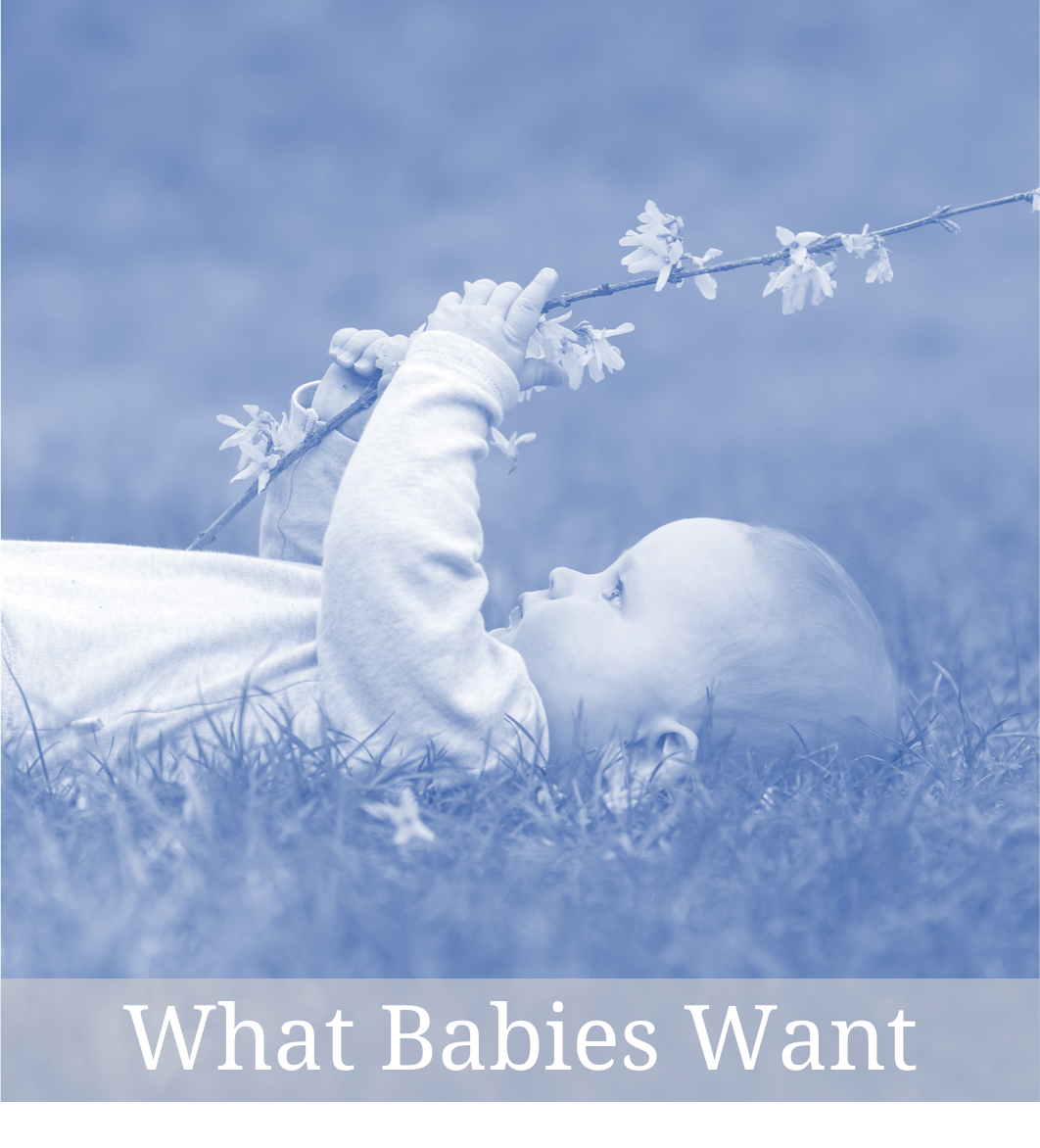 What Babies Want~ a fundraiser event for APPPAH!

Join us as we watch this timeless film together, followed by an engaging discussion with the filmmakers and experts featured in the film to hear their perspectives about making this film and an update 18 years later!

What Babies Want is about the profoundly important and sacred opportunity we have in bringing children into the world. Surprising and sometimes shocking, it challenges our beliefs about what infants are thinking and doing. It includes ground-breaking information on early development as well as appearances by the real experts: babies and their families. The film features these Prenatal & Perinatal experts: David Chamberlain, Sobonfu Some, Joseph Chilton Pearce, Mary Jackson, Jay Gordon, Barbara Findeisen, Marti Glenn, Ray Castellino and Wendy Anne McCarty; and is narrated by Noah Wyle.

Priced at only $10 to be sure that all interested can attend!