Thank you for helping APPPAH change the world

One birth at a time

In 2022, generous donations by APPPAH supporters helped to:

To help continue and expand this important work,

In March, during Birth Psychology Month, we featured four original films made in Japan, Brazil, and the United States on Bonding and Attachment followed by engaging panel discussions with the filmmakers.

There were 2560 registrations (nearly double from last year) with an average of 615 viewers for each of the films and 380 participants in the panel discussions, representing 79 countries across the globe, expanding APPPAH’s reach further than ever before! 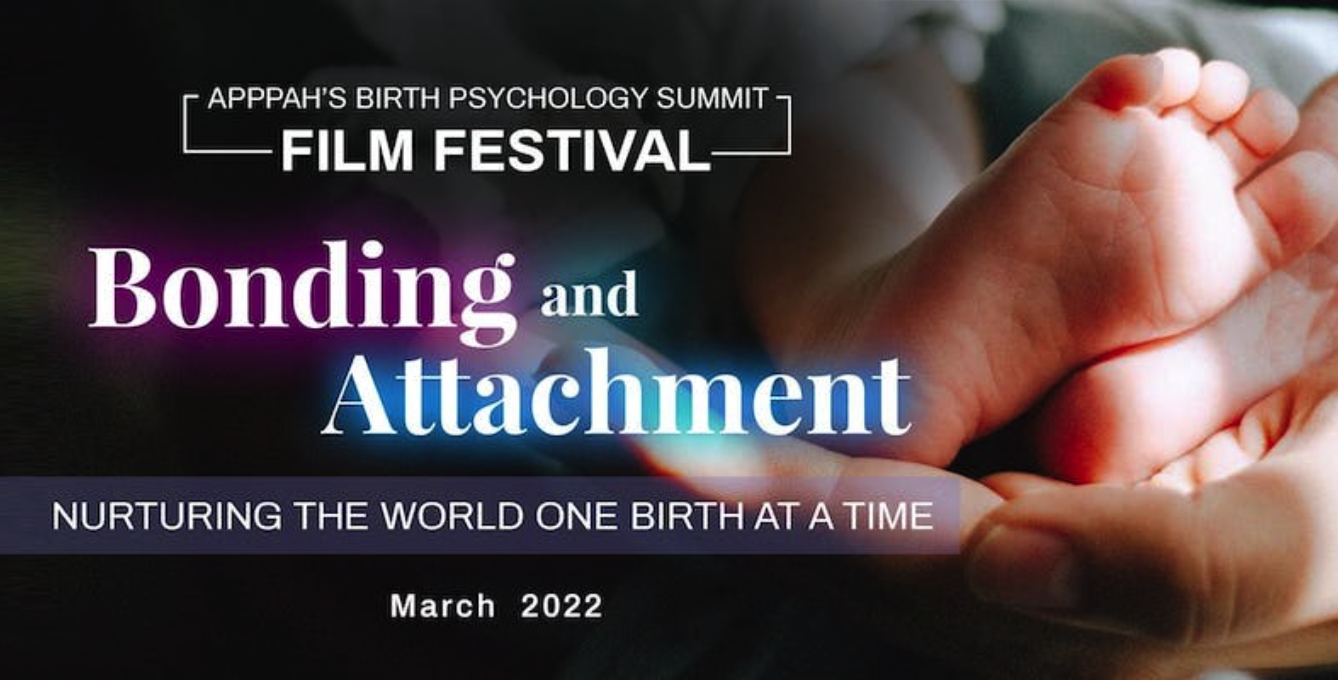 Our Prenatal and Perinatal Educator (PPNE) Certificate Program is continuing to grow with 82 current students, 17 mentors and 16 new graduates from over 60 countries who are using Birth Psychology principles and practices to better support mother, babies, and families.