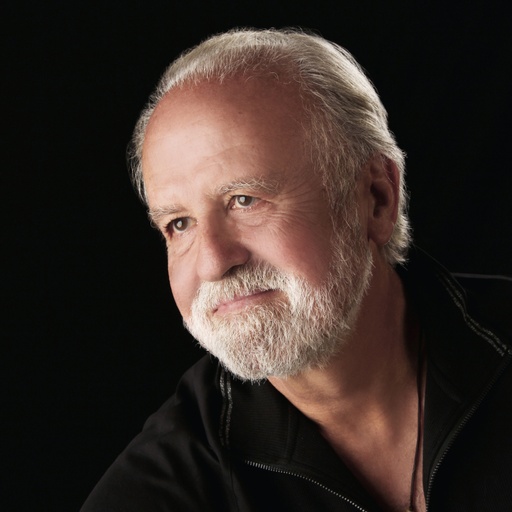 In addition to publishing a number of book chapters and journal articles–as well as the 2005 book, co-authored with a foster/adopt mother, The Jonathon Letters, and the 2008 Baby Verses: The Narrative Poetry of Infants and Toddlers–Mr. Trout has produced 16 documentary films that are in use in universities and clinics around the world, including five films on the unique perspective of babies on divorce, adoption, loss, domestic violence and parental incarceration.  His meditation CD for foster and adoptive parents is entitled The Hope-Filled Parent.  He co-authored See Me as A Person: Creating Therapeutic Relationships with Patients and their families, with Mary Koloroutis.  His final book, This Hallowed Ground:  Four Decades in Infant Mental Health, was published as an audiobook in 2019; the print edition will be released by Cambridge Scholars in late 2021. Mr. Trout won the Selma Fraiberg Award in 1984, for “…significant contributions to the needs of infants and their families”, and a Lifetime Achievement Award by ATTACh, “for his decades of work with children of loss and trauma”.

The most important part of Mr. Trout’s work was always in the quiet private practice where he saw families and children of all ages every week.  After 46 years, he retired in the summer of 2014.