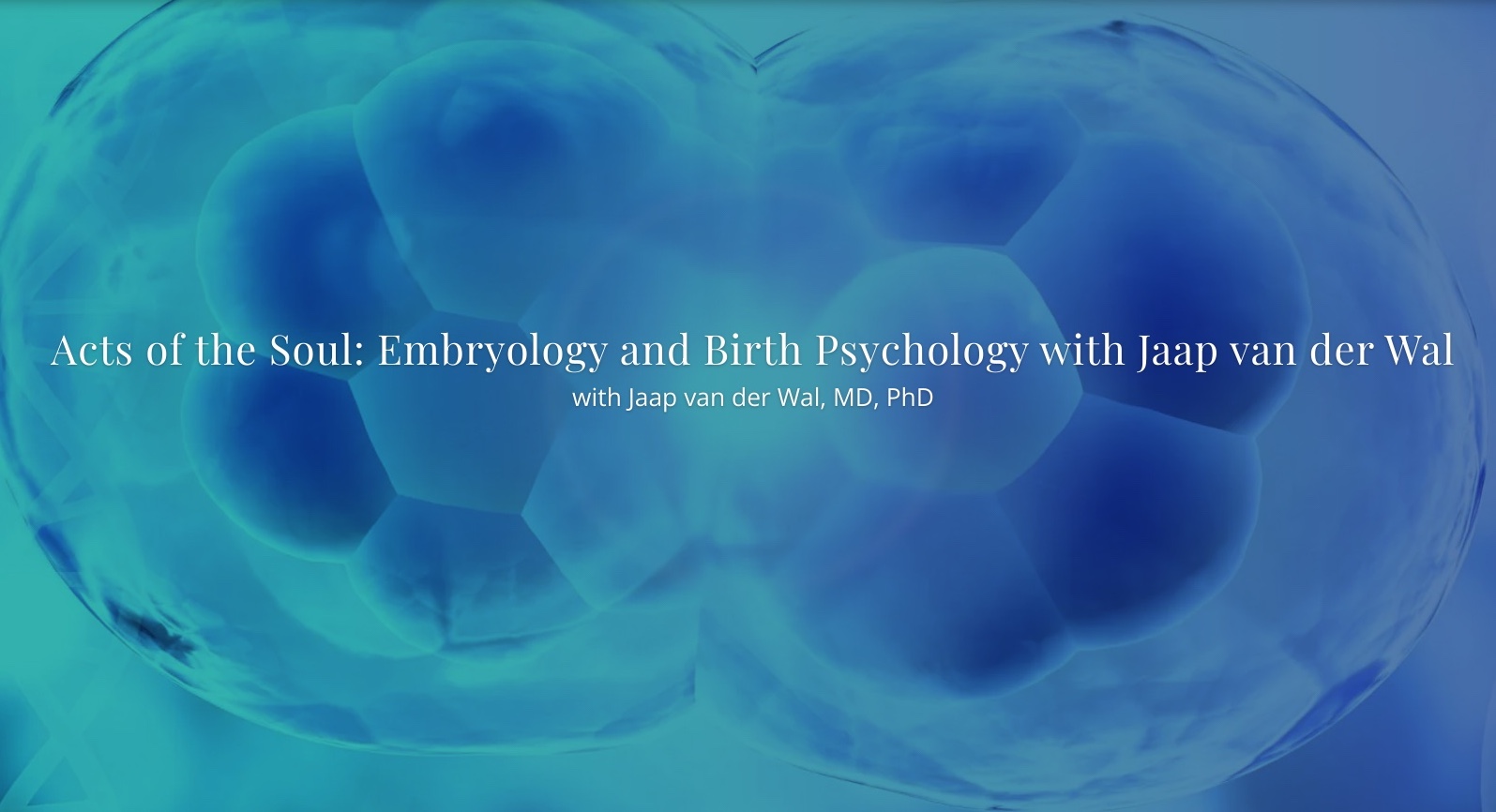 SESSION ONE: Learn from this legendary embryology teacher live and online!

Jaap received a PhD for a dissertation on human proprioception (sense of posture and locomotion) and this prompted his main interest in the development of the human embryo along with evolution and genetics, and all that in context with the image of man and philosophy of science. He is an ‘embryologist on the search for spirit.’   Dr. van der Wal has  published many articles on these subjects and was co-editor of the report ’Is there future in our DNA?’ (1993) and  ’And then there was DNA’ (1999).

In this first session you will explore: